Photo of Shamnad holding a microphone and smiling

Shamnad was different things to different people and it was his ability to connect with people from all walks of life (and all ages) that set him apart from the rest of us. To find words that fully describe him happens to be an insurmountable task. The more one speaks to his friends, colleagues and people whose lives he has touched, it leaves one with the feeling that they knew a completely different Shamnad.

However, we can have literature on the work that he was committed to, without any contradictions. He believed in, and fought for, open access – whether it was in relation to education, laws or justice. He championed diversity in all aspects – whether it was in relation to the students getting into premier law schools, the subjects one studied or the topics one wrote on. He dreamt of a fairer world (he was an idealist even though he would argue against this characterisation given a chance).

His commitment to these principles formed the genesis of the Spicy IP Blog, IDIA and the PPIL (Promoting Public Interest Lawyering ) Project. It is the very same commitment which led him on the path to set up a home where the aged and the orphaned could co-habit. Even though he has left us much earlier than we would have liked, we can continue to honour him by supporting these institutions and paving the way for the home he envisaged. 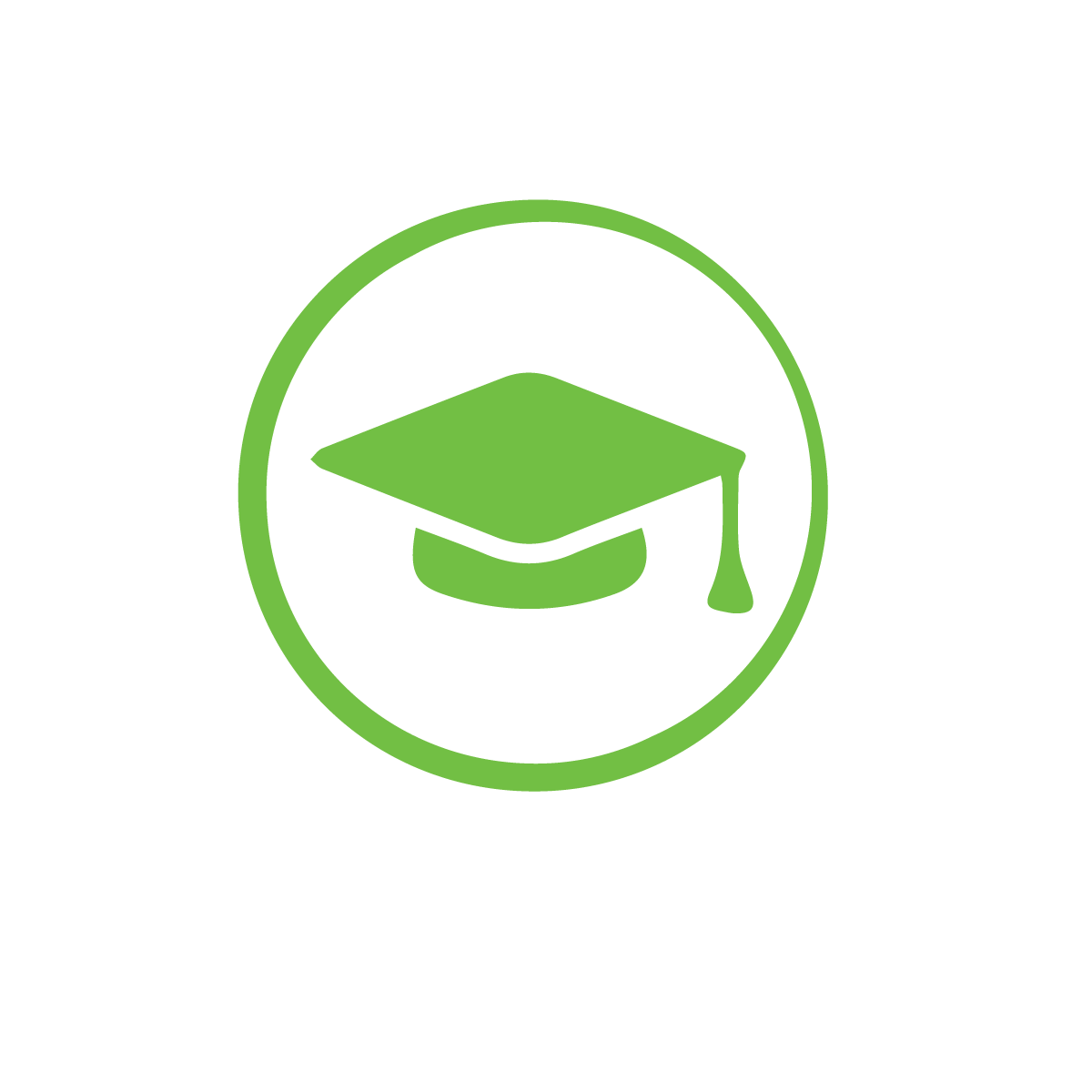 Paper on Artificial Intelligence and Law rated as second best in a competition held by Script-Ed.

Referred to by Justice Gautam Patel in one of decisions on website blocking and copyright law, as “arguably the country’s foremost academic authority on matters pertaining to intellectual property and information technology”

Infosys Award for pioneering scholarship in IP Law. And for promoting access to Law and Legal Education (selected by a jury headed by Nobel laureate, Prof Amartya Sen).

Award for Excellence in IP Education (by LegalEra)

SpicyIP, rated by MIP as one of 50 most influential IP personalities for 2014.(and earlier for 2011)

Amicus-Academic Intervenor in the Novartis vs UOI landmark patent case And for promoting at the Indian Supreme Court. Submissions in favour of higher patentability standard for drugs relied on by court in its decision

Rated as one amongst the top 10 patent academics whose worksaredownloaded the most from SSRN in 2011 (the only non US academic from the ten member list).

Awarded the first place in a writing contest held by ATRIP for an article dealing with the Novartis-Gleevec patent case in India.

Awarded the second prize in a writing contest held by the Stanford Technology Law Review for an article on biotechnology and patent law in India.

Awarded the Wellcome Trust studentship prize and the Clarendon Scholarship (MPhil/DPhil, Oxford). Awarded a distinction on the BCL at Oxford.

Rated as one of the leading technology lawyers in India by the IFLR 1000 guide.

Awarded the second best prize by the Institute of Company Secretaries of India (ICSI) for an article on “Internet and Intellectual Property Rights”.